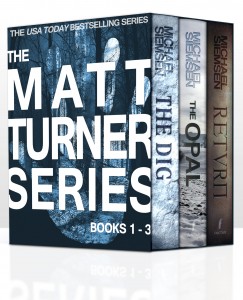 1. The Matt Turner Series Boxed Set comes out (initially a Kindle exclusive) this Tuesday, Aug. 11. It’s priced insanely low for three full-length novels ($7.99 – cheaper than most individual titles from the Big 5 publishers). Sold separately, the Kindle Editions of the standalone books add up to $12:

If you or a friend hasn’t started the series, this would obviously be the best way to go.

2. New covers for the Demon’s Story e-book editions. These won’t be carrying over to the print editions until Book Three, Frederick & Samuel comes out. 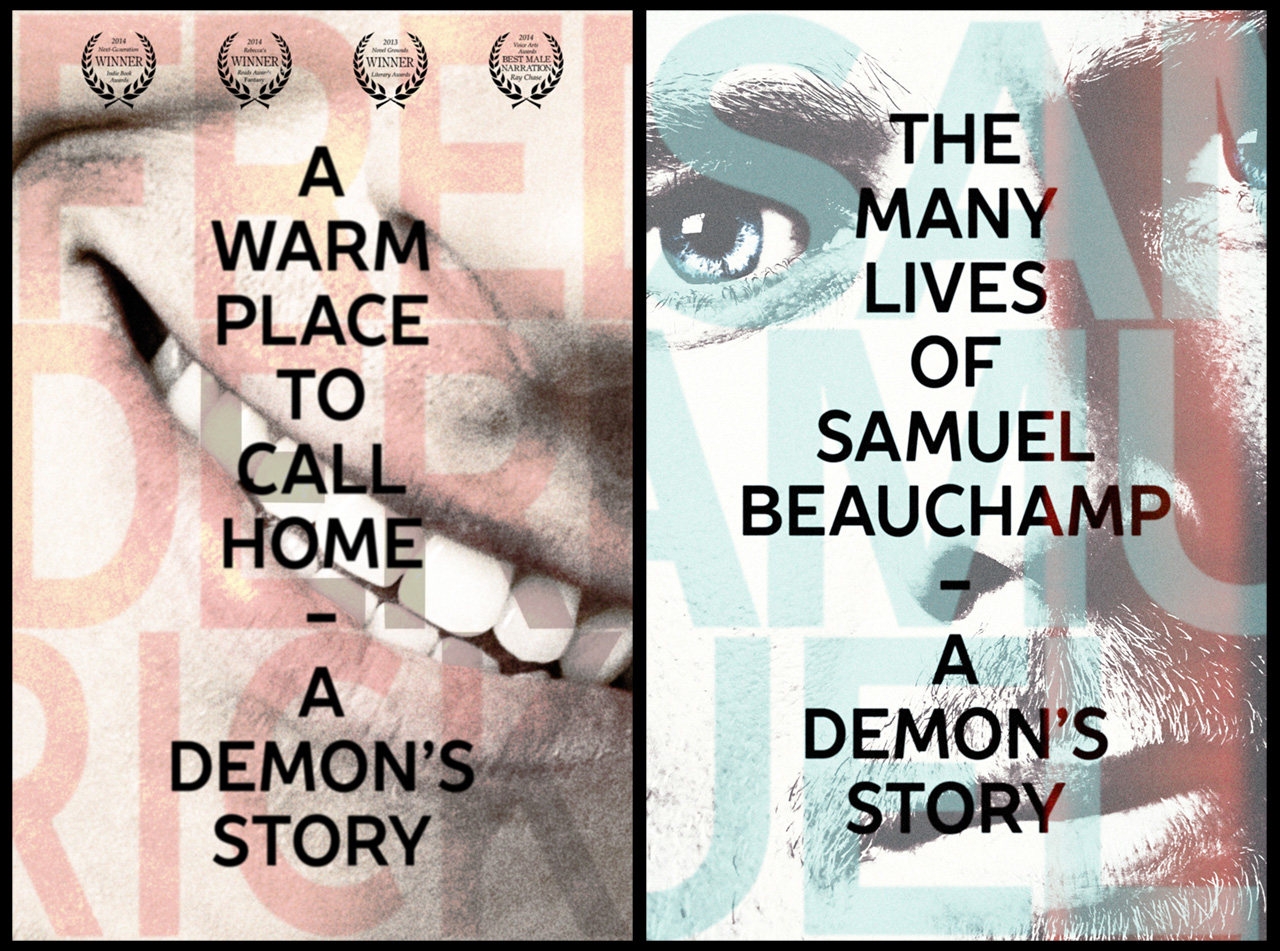 3. I’m working on more projects at once than I probably should. Hopefully, I’ll be able to actually finish one or more in a reasonable amount of time.

ii. Frederick & Samuel – Book Three of the series, picking up where both A Warm Place… and The Many Lives… leave off.

iii. Four Weeks – Something new. Literary novel about an embattled teacher. After a bystander posts video of him punching his elderly mother in the face, the story goes viral and hack attacks and death threats ensue. Just when he’s considering giving up, he’s invited to a four-week-long stay at an infamous billionaire’s mansion where, somehow, things only get worse.

iv. An Exigency movie is being discussed this week by certain entertainment industry luminaries. Cross a finger or two for me. Well, I guess two would be the minimum there…

v. This book cover worked on my son last night. Without so much as a glance at the back cover description: “Can I buy this one, Dad? I’m turning thirteen!” 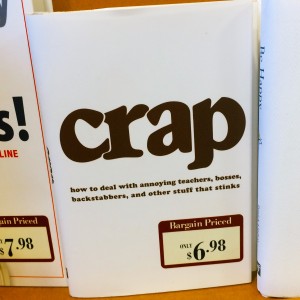 That’s all for now. Keep an eye on my Facebook page for the in-between updates. Oh, and here’s my favorite gif of the week. It encapsulates well the experience of jumping into something new and your expectations being slightly off from reality. Like traditional publishing. 😉