“A richly written and dramatic narrative that weaves an interesting world in which its characters may thrive and destroy.”
Red City Review

“Disturbing, exciting, and impossible to put down.”
The Philadelphia Weekly Press

Start reading The Many Lives of Samuel Beauchamp now:

Book trailer for The Many Lives of Samuel Beauchamp. Created by Film 14: 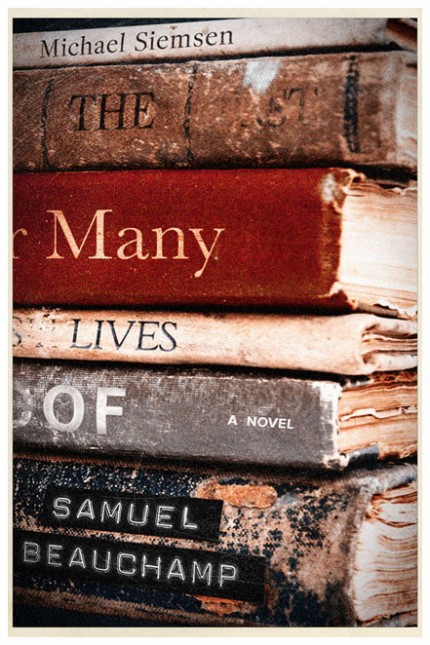