Exigency 2nd Edition has been available for Kindle, Nook, iBooks, Kobo, etc. since December (replacing the 1st Edition), but the print version has been the original edition until today.

This revised version is essentially the same as the 1st Edition, which had this cover: 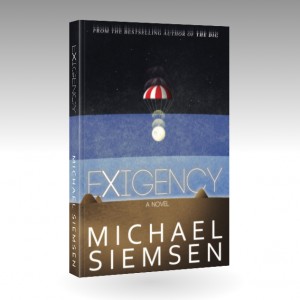 Below is the list of differences between the 1st Edition and Exigency 2nd Edition: 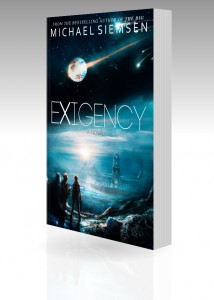 That’s it! If you bought an Exigency e-book prior to around December 20, 2014, you got the original version. If this was on a Kindle or iBooks, you can simply update your file on your device to receive the 2nd Edition (or download just the ending below). B&N doesn’t appear to offer the same option, so if you’d like to read the new ending, you can download it from my site below.

If you haven’t read the book yet, it would obviously be a cardinal sin to read the new ending, so all I will say is please don’t. Even if I don’t find out about it, it’s kind of like the thing where saying you don’t believe in fairies makes one of them die. If you read this ending without first reading the book, you will kill one of my future, unwritten books. 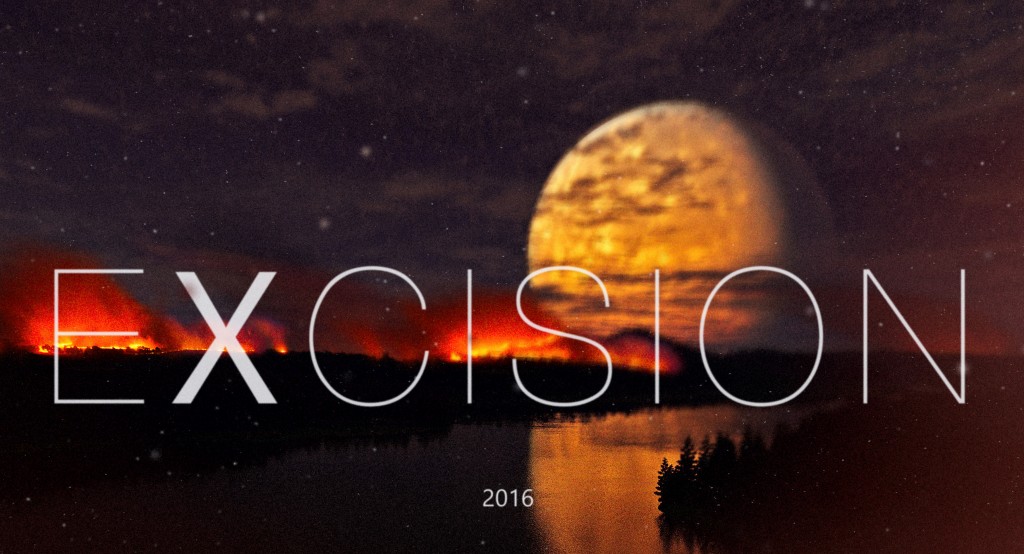