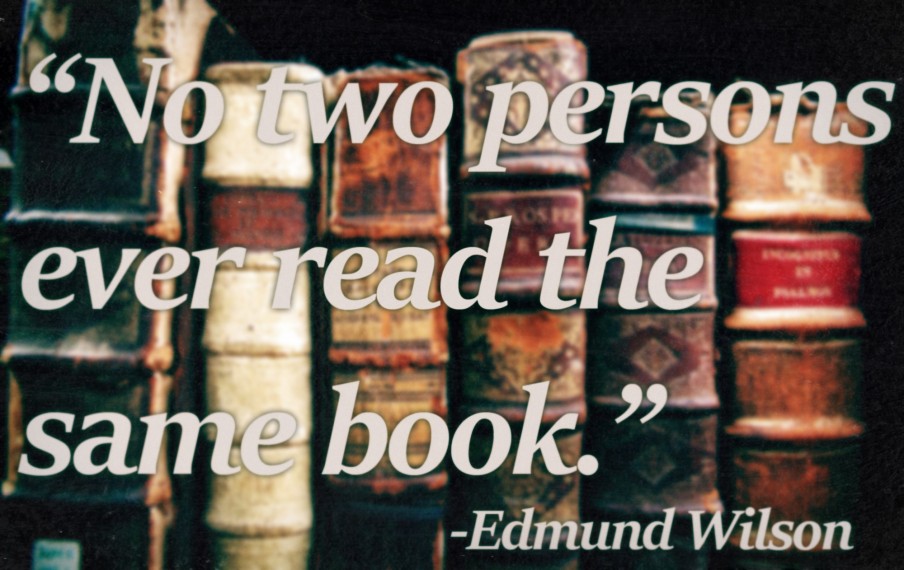 Reviews and the Art of Dignified Silence

The Gordon Ramsay show Kitchen Nightmares’ most popular episode features Amy’s Baking Company and its—I’ll say—passionate owners, Samy and Amy. Prior to the episode airing, the couple was known to occasionally scream at customers, kick people out, and attack negative reviewers on Yelp. Since the episode’s premiere in 2013, and the onslaught of new (probably mostly) trolling reviews on Yelp, death threats, legal actions, and so on, the pair have decided to take a more strategic approach to their upset customers, public detractors, and instigators: they scream at customers, kick people out, and attack negative reviewers on Yelp.
While their business’s thousands of online reviews might give one the sense that Amy’s Baking Company would by now have shut their doors, and the owners moved far far away, they actually have a fairly constant flow of customers (albeit primarily Kitchen Nightmares tourists and punks with cell phone cameras hoping to set them off and capture a meltdown).

This is how much of the observing public views an author when they try to defend themselves from what they perceive as unjust negative reviews. Whether they respond with a simple “Everyone’s entitled to their own opinion” or something more ranty, cursey, and frothy. There are countless blog posts and articles on author etiquette when it comes to reviews, and enough cringeworthy examples of the pitfalls of authors responding to critics, that one would think this wouldn’t be an issue anymore. There’s only one rule in Author Club: don’t respond to negative reviews. The internet uses the term ABB (authors behaving badly), and some people even use this tag to blacklist and target authors. “Oh, you don’t like negative reviews? Well guess what, sister? Here’s seventy-five new ones for you.”

So why does this keep happening? Why do seemingly smart people jump on their book’s Amazon product page, spot a 1-star review with the title “Don’t bother,” swell with anger to the point that they click Reply, and then bash out a scathing response: You obviously didn’t read this book. You don’t know what you’re talking about. You’re probably ugly and smell bad and kick puppies and wish you had the creativity to be an author. Idiot. ? Author Kathleen Hale’s recent article in The Guardian relays her months-long mission to track down an infamous blogger (and potential “catfish“) with a reputation for destroying author’s careers. It’s a fascinating tale, and I think an important story for people to read. While Hale’s progressive obsession and reverse stalking/catfishing certainly serve as cautionary, not a how-to article on dealing with abusive critics (many sites linking to the Guardian article have titles like “How Not to Respond to Online Reviews”), there is a core element to this situation that I think many non-authors miss: bad reviews can kill a book.

When I first released The Dig, I wasn’t expecting anyone other than friends and family to read it. The few reviews I received in its first year were from friends and acquaintances and a few random strangers who had happened upon it somehow while browsing for books ranked between 200,000-400,000. I checked for new sales and reviews every couple months. But when the book began taking off in January 2012, and ranked in the top ten of its genre, I began obsessively watching sales and reviews. I would grab my wife and make her look at a slew of new 4- and 5-star reviews filling up the Amazon feed column on the right side. “These are real people who don’t know me!” I’d marvel. The most popular negative review (which Amazon shows on the top of the review page) was a 3-star with legitimate complaints and things they didn’t like about the book. Can’t please ’em all.

Had this individual really, with perhaps ten minutes of their time, reached into my home, my bank account, my mind, and my future, and dropped a grenade?

But… when sales were at their peak in March 2012, a new 1-star review appeared titled “Don’t Be Fooled By the Good Reviews.” Well, crap. Of all the ways to phrase a review title. “Hear ye, hear ye! I hereby declare that all reviews posted to date are FALSEHOODS, and warn all prospective buyers heretofore NOT to buy this dreck!” The reviewer in question had never reviewed another book (and as I verified just now, hasn’t reviewed anything since), and didn’t have the “Amazon verified purchase” tag. Worse, despite the average helpful vote count on previous new reviews usually ranging between 0 and 2, this one had suddenly earned 12 in a single day, rocketing it to the top of Most Helpful Reviews. It was a hit job.

“Why would someone do that?” we asked. “What does a reviewer have to gain from smearing a book?”

In this case, we suspect, it was another author in the same genre, ranked lower than The Dig at the time, who believed that knocking down the competition would enable their book to rise in rank. Unfortunately, it appeared to be working. For weeks the book had been consistently selling more than 500 Kindle copies a day. That day it sold 250, its lowest since five weeks earlier. The next day, it dropped in rank from #1 to #3, selling in the low 200’s. A week later, it left the Top 20 of Science Fiction, demoted to Page 2 of the bestseller list. Its ranking range among all Kindle books went from a consistent #60 – #120, down to the 600’s. In all honesty, I was flipping the f*** out. Having recently earned half a year’s salary my wife and I agreed we’d take a chance and give this author thing a real go, and so I had just put in notice to quit my day job to finish writing the sequel. How could a single person—a person who in all likelihood hadn’t even read the book—wield this much power? Had this individual really, with perhaps ten minutes of their time, reached into my home, my bank, my mind, and my future, and dropped a grenade?

Fortunately, the book already had some good momentum. It had sold around 15,000 copies at that point, and reviews were constantly rolling in, pushing that big ugly 1-star down and off the front page. Despite remaining the most popular negative review for a year, The Dig recovered (mostly), and returned to the Top 10 of Sci-Fi for the next couple months, and then word-of-mouth got the Nook version selling big on Barnes & Noble for another few months. Of course negative reviews would still pop in there, descending the right column for a while before being pushed off, and that’s what comes with putting any art out there in the world. Many have  reiterated this statement with varying levels of eloquence. “Don’t take it personally.” “Never respond.” “Take the good with the bad.” All wise sentiments, but if Mr./Ms. Don’t Be Fooled By the Good Reviews had fired their shot just a couple months earlier (mind you, it wouldn’t have been a likely target at that point, based on ranking), I probably wouldn’t be here today, writing this blog post. The Dig would’ve disappeared into obscurity, with no momentum to raise it back up. 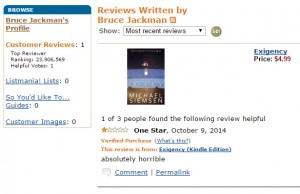 Some people spend more time on negative reviews than others. And then never review another thing ever.

I’ve seen this phenomenon happen with all of my books. With thirty 4- and 5-star reviews, and a couple of 3’s, one can draw a pretty good measure of audience reaction to a new book. So when five 1- and 2-star reviews show up in a row, all in the span of a couple hours, it’s pretty suspicious. And it kills sales. Oftentimes shifting the momentum of a book. I don’t respond to these reviews (as I suspect the accounts used to post them won’t ever be accessed again, anyway) because to do so would only make me look bad on a personal level, instead of my book alone taking a hit. And some people (like Kathleen Hale’s catfish) thrive on this sort of thing, baiting and daring authors to come down from that high road. It’s a lose/lose worse scenario. There is no win. Authors are expected to maintain a stoic, level head—legs crossed in the big leather chair in front of the fireplace, they draw a puff from their pipe as they frown at a folded newspaper, and read the headline aloud: “‘Michael Siemsen’s writing is worse than my mentally-challenged five-year-old’s.’ Hmm. Good one, old chap! Now then, let’s see what’s happening in rugby.” 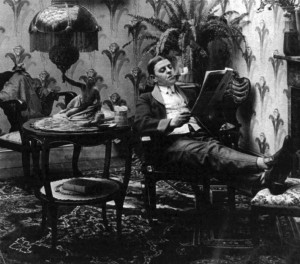 These days, five books in, I’m pretty good about avoiding looking at reviews (scrolling down juuuust far enough to see a book’s current rank), but I’m fortunate to have made it over a big initial hump full of booby traps, roadblocks, and snipers, into a stable income that enables me to do this for a living. But reading some recent blog posts and that damned review from 2012 took me right back to that roller coaster of confusion, fear, denial, and anger that I went through, so I really feel for those authors currently at higher risk of one of these ambushes actually destroying their dreams.

One day, hopefully, Amazon will care enough to figure out how to police their review system in a manner that won’t inspire (many) cries of censorship, as—contrary to many book bloggers’ perceptions—there is much more on the line than the prides of sensitive artists.