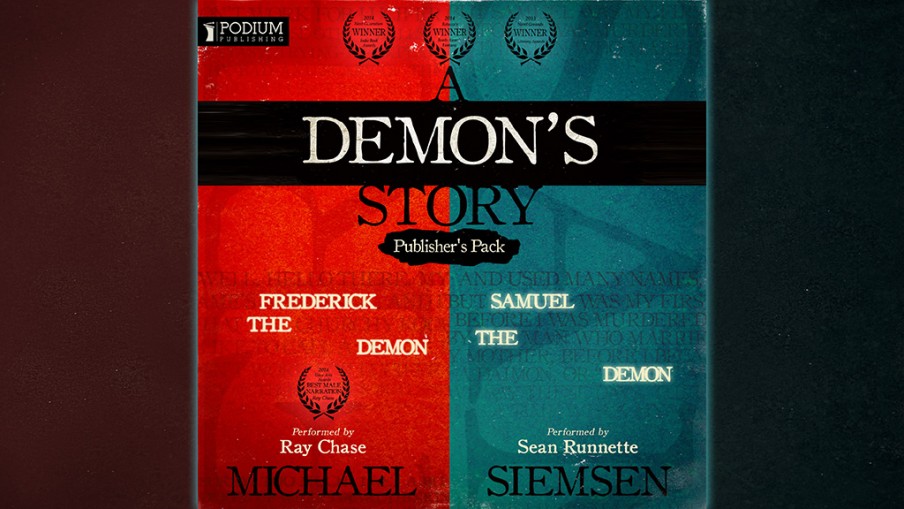 My audiobook publishers and I have decided on a different approach to releasing the audio edition of The Many Lives of Samuel Beauchamp (a demon’s story). There will be no standalone version of it, but will instead be bundled with the existing audio edition of A Warm Place to Call Home.

Because Frederick’s story (A Warm Place to Call Home) didn’t sell as well as expected on audio, despite being among the highest rated, best reviewed novels in its genre, we looked at potential strategies for releasing Samuel’s story (Book 2, the prequel). As it turns out, these books are relatively short – in print, only about 280 pages each – and audiobook buyers look at length when considering a book’s value. So since these audiobooks only come in around 7 – 8 hours (versus the 10-14 hours of most others in the genre), Frederick may have suffered from an issue some men get embarrassed about.

So, instead of making Samuel potentially suffer the same fate, we decided to to bundle books 1 and 2 together in a single “Publisher’s Pack”, and sell it for the same price as a single book. That’s right: 15 effin’ hours of demonic delight (and suspense, and twists, and naughty language) for the price of 7.5. 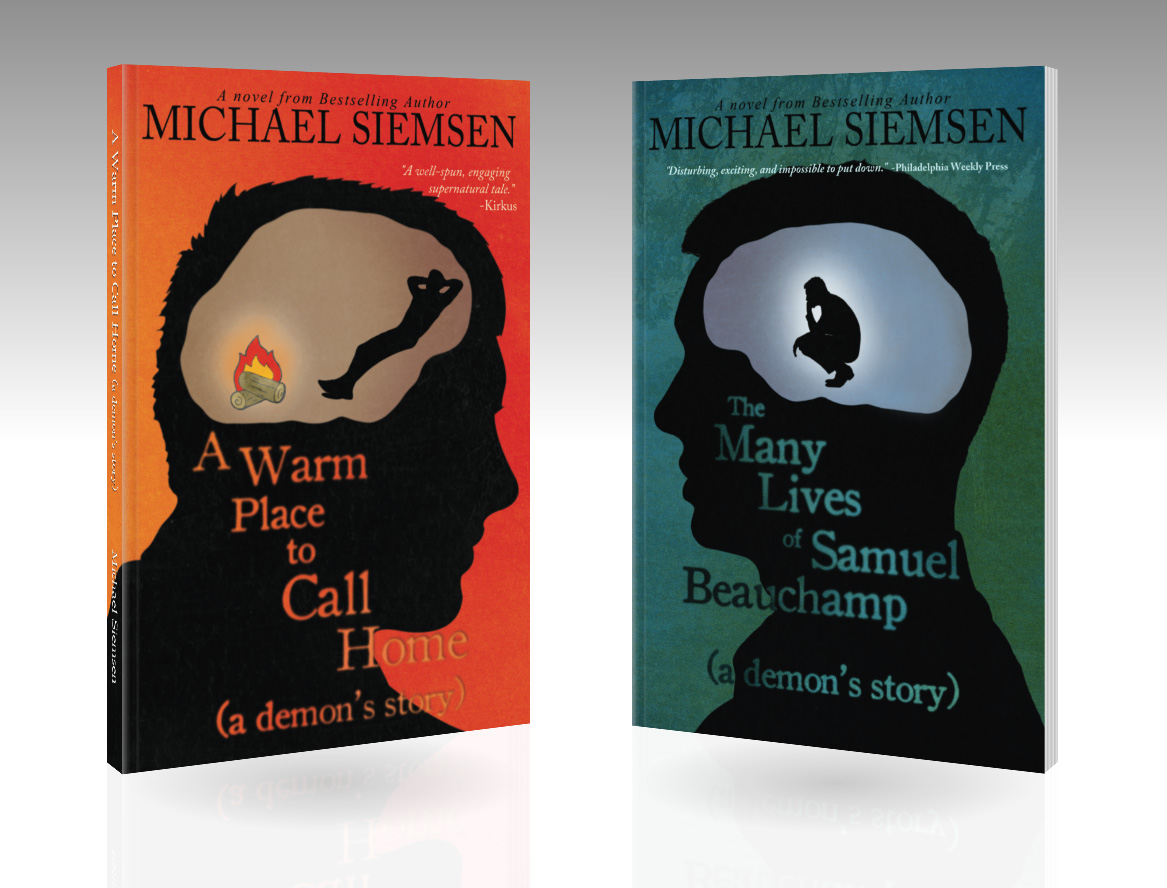 A Warm Place to Call Home and The Many Lives of Samuel Beauchamp (A Demon’s Story, Books 1 and 2) by Michael Siemsen

Part 1, A Warm Place to Call Home,  is already a multiple award-winning book, as is the audiobook (voiced by Ray Chase), and you can hear a sample of it by going to the A Demon’s Story audiobook page on Audible. But what you can’t hear there is a sample of Part 2, the brand new Samuel Beauchamp audiobook, which is included in the bundle. And so I have created for you just such a sample. The narrator, Sean Runnette, did an outstanding job with the book, distinguishing each character with fantastic nuance. I might be biased, but I think it’s among the best narrations I’ve heard. Tell me what you think:

The full audiobook of A Demon’s Story Omnibus (Publisher’s Pack, Books 1 and 2) is available for pre-order on Audible.com, and will be released on both Audible and iTunes on May 26.